The Miracle of Lena Kay

She was born from a Kurdish nomadic nation squeezed between the Iran and Iraq wars. This baby survived the fury of Iranian bombs as well as Saddam's chemical weapons. Grew up in England in refugee status, and started adolescence with a lot of nervousness.

Her parents were lower class workers but she forced herself to take communication studies in collage. Lena Kay the girl’s name should worked part time in gambling spot. Company found her potential and incited Lena to leave the campus to managed 10 gambling establishments in London.

Is this peak of success for the size of nation that is often trampled and moved among the ancient land mountains of Mesopotomia? She began her hedonist glamourous  career solely to seal off her traumatic memories of war and oppression.

The storm was still there for Lena. Her miserable subconciousness dragged the girl like her predecessor. In the middle age 20, Lena found herself a nomad, terrible depressed, overweight with brain tumor and live on government benefits.

She lives in YMCA homeless dormitory, and  has switched from company wages to living with  government financial assistance. She was broke emotionally, financially,  and in love. Was Lena finished?

On the Youtube channel on May 15, 2017, TEDx Talks with the slogan Ideas Worth Spreading, featured Lena Kay as a world-class speaker. She brought a lecture called Three Steps to Transform Your Life which has been watched nearly 1.9 million times. While I only discovered it early September 2019.

Lena amazed in her black  shirt combined with a yellow blazer. With dyed blonde hair and sexy British accent –which attracts the attention of popular TEDx using American accent-  it is very difficult distinguished Lena with a sparkling Caucasian girls in London.

Lena had transformed, started when she watched a video on Youtube that introduced concept of conscious creation. About the power of the mind which is able to create reality. When the video was watched, Lena was still circling in the dark  and addicted.

She was starving for change,  absorving so many subjects about quantum physics, neuroscience, microbiology, the law of attraction, religion and spiritual teaching. The learnings were fastly to applied to her, she automaticly changed into a team leader at RBS Business Banking.

The pretty woman underwent intensive training to build skills with The Coaching Academy for Self Performance Training. While she was an NLP  & Law of Attraction practitioner certified by Dr Joe Vitale & Dr Steve G Jones. Lena was also a finalist as The Best Enterprenuer 2017 of Kingston Business Excellence Awards.

Kurds are known to be brave, strong and persistent. Although always torn apart  without defens, not a single nation on this planet has really  succeded in defeating the Kurds.

Fighting blood flowed into Lena’s body. She refused to die and set her own life , with the power of her mind she healed her brain tumor without any medicines and ignored all doctors, then jump on his career and found an ideal couple.

“I had rejected an idea that  I am not a victim of my circumstances, but the creator of them. Why did no one say this to me before?,”  Lena wrote on her personal blog lenakay.com.

There are other girls who are like Lena. They refused die in tent of refugee and choose to be number one person. That is really about choise. Among them was Adut Akech Bior, a former  Sudanese refugee. Nowadays she is a sensation in the world of of modeling and fashion.

And then Shoushi Bakarian, a beautiful girl from Aleppo Suria, had to complete her studies in the middle of war dan bombing. Now Shoushi is an inventor who is able to create a sophisticated technology in the world of aviation.

Many a notes of people who have knelt in the valley of nadir and then climbed to the top of zenith for us take lessons. When in fact is not as bad as the are, it will actually be easier.

“I have created so many dreams come true for myself and empower anyone else with selfawarness tools to do the same things. Now I know the rules of game that called life – this is more fun and better and better as intended for all of us,” said Lena. ~ MNT 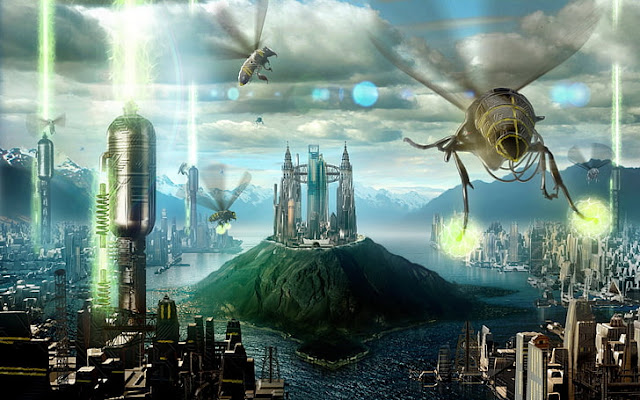 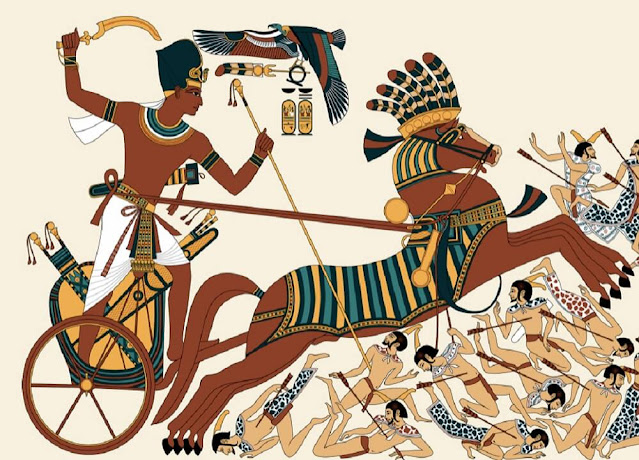 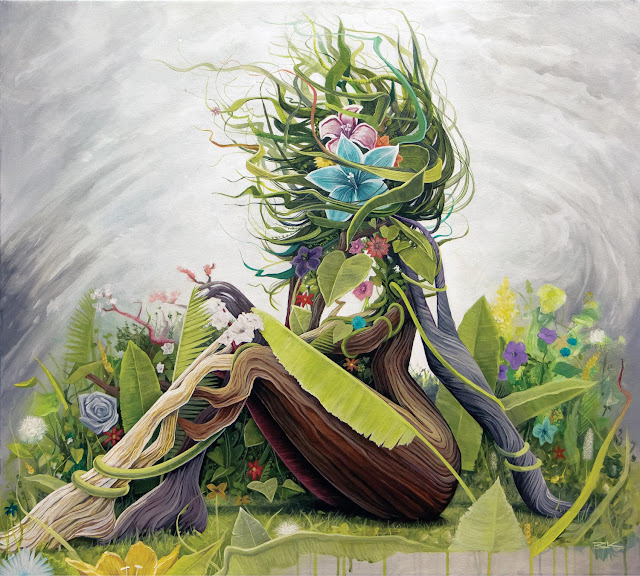