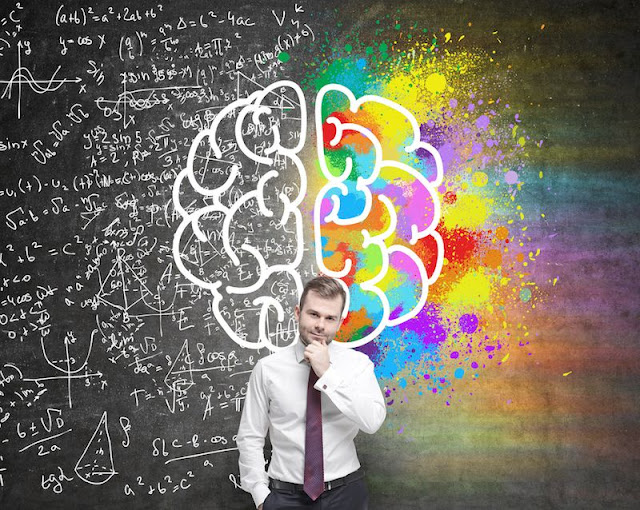 Illustration: futurecdn.net By  Muhammad Natsir Tahar   According to brain scientist, our primitive ancestors only used the basic functions of their brain such as aggression, growing child, fear, sex, and the willingness to follow the leaders without thinking. Though the human brain is a miracle.   If stated in bits, information in the human brain is equivalent to 20 million of books, equal to the number of books at the biggest libraries in the world. In the phase of cognitive revolution, the human brain conducts higher functions, reading, writing and speaking. Charles Sherrington imagined while human brain was running, our large brain cortex would resemble glittering swords made up of twinkling dots rhythmically with a series of fireballs moving to and fro. It is as if the Milky Way Galaxy is include in a cosmic dance. The cortex soon became a magical loom where millions of twinkles spun. Likewise, when we fall asleep, the brain remains throbbing, with t 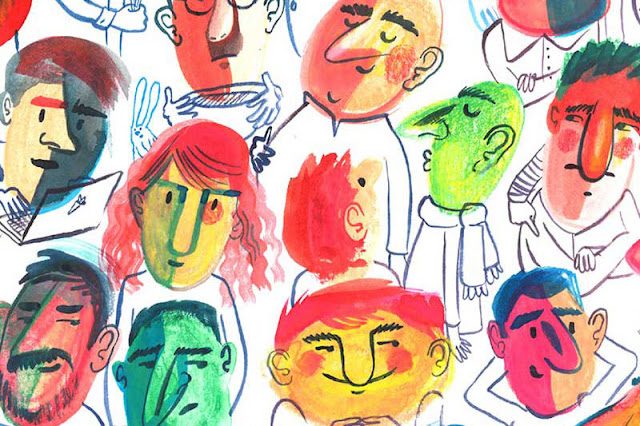